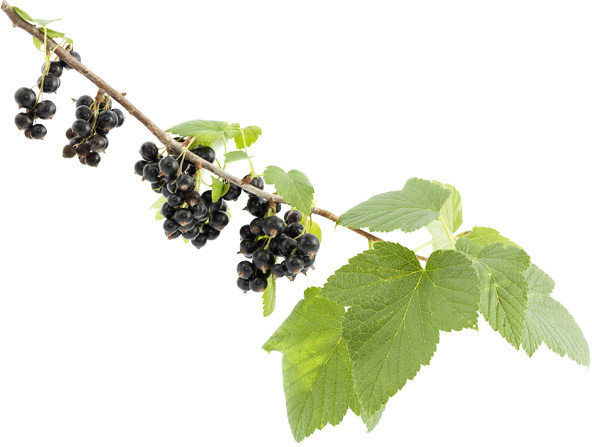 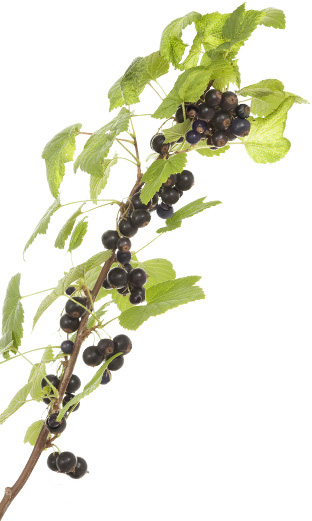 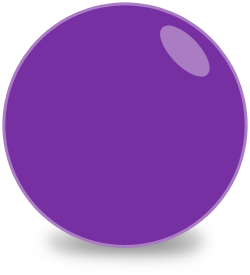 Just as the New Zealand blackcurrant harvest begins, our small purple berries have been declared a superfood by the UK media!

An article in The Telegraph tells UK consumers what the blackcurrant industry here has known for some time, that athletes who take supplements made from New Zealand blackcurrants are benefiting from improved muscle recovery, performance and fat-burning. The article quotes published research findings, stating that “university studies have tested New Zealand blackcurrant extract, taken in supplement form for a concentrated dose, and shown it can increase fat loss by up to a third during exercise. It may also dilate the body’s blood vessels, resulting in up to 20 per cent increased blood flow and nutrient and oxygen delivery to cells”.

This news further featured in a TVNZ One News Now interview today featuring Canterbury blackcurrant grower and Chairman of Blackcurrants New Zealand (BCNZ), Geoff Heslop, who says it is heartening to see the UK media picking up on the benefits of New Zealand fruit. The full news clip can be seen here.

“As an industry we have made a serious commitment to investing in scientific research that will support the use of New Zealand blackcurrant products, particularly by elite athletes. Much of this recent research in has been carried out by Mark Willems, Professor of Exercise Physiology at the University of Chichester, using a supplement made of New Zealand blackcurrants. His work with cyclists and runners has shown that taking the supplement can reduce lactate values and enhance blood flow during and after exercise, suggesting benefits for athletes in a range of sports.”